Share on FacebookShare on Twitter
Join Our Facebook Group
The Paramount Chief of the Wangara Community in Ghana and Acting President of the Council of Zongo Chiefs, Sariki Fanyinama III, has called on the government to capture and construct all Zongo roads in Kintampo.
Join Our Telegram Group

According to the Paramount Chief, most parts of the Zongo roads in Kintampo remain untarred and without any proper drainage, a situation which leads to flooding when it rains as well as limiting access to other parts of the Kintampo municipality.

In an interaction with Citi News, where the paramount chief walked journalists through parts of the Zongo community, he pointed out that if only portions of the Zongo roads are worked on, the flooding situation they experience will continue to persist. 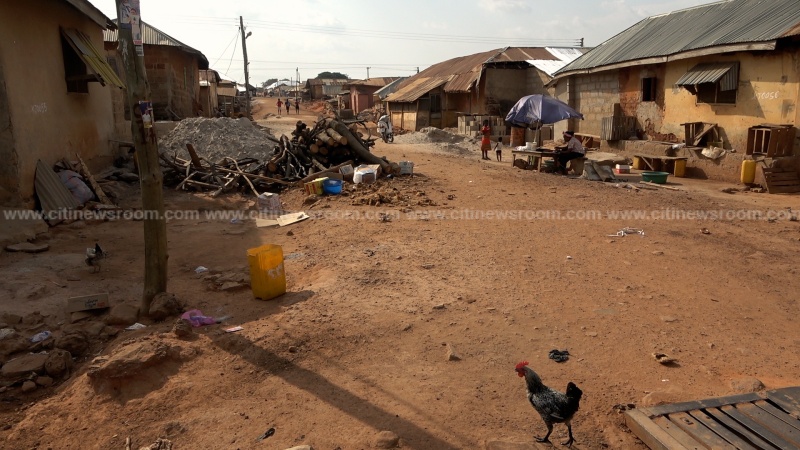 “If they tar the other places getting to the palace and leave other parts of the Zongo roads, it is going to disturb us. So, we are appealing to the government to come to our aid and completely tar the Zongo roads.”

The Mobile Maintenance Unit of the Ghana Highway Authority is currently working on portions of the Jema Kintampo, Kintampo Buipe, and about 700 meters of inner-city roads.

This, however, doesn’t capture most parts of the inner-city roads in the municipality. 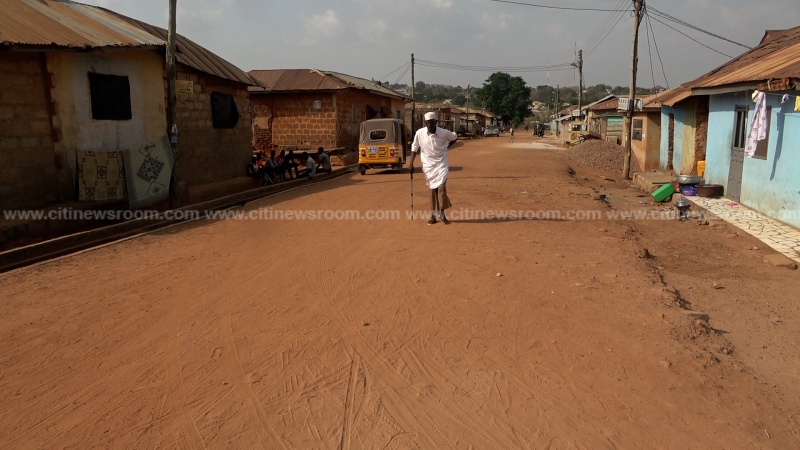 “This place is over 400 years, so the layout here was made during the colonial days when we were under the Northern Territory. It’s an old lane, but you wouldn’t get any other place laid out in the Kintampo Municipality as it is here.”

“We requested two things from the government. The Astroturf park and the inner-city roads. We are requesting the Astroturf park because of our rich history of bringing out good footballers like Baba Yara, Dogo Moro, Kwasi “Powerhouse” Owusu, Daniel Owusu and other past and present,” Sariki Fanyinama III stated.