There has been public outcry following the emerging news that Ghana is listed among the HIPC Countries in recent times.

This, however, is met with varied of mixed reactions on the internet, having many expressed total shock at the latest development.

It’s well known that the last time Ghana was listed among the Heavily indebted countries (HIPC) it was in the year 2001.That was right after power was handed over to the New patriotic party led by Ex president Agyekum Kuffour who brilliantly revived Ghana’s economy again.

This Government under the New patriotic party led by his Excellency Nana Addo Dankwa Akuffo-Addo the current president of the Republic of Ghana has seen that the country has been listed among the newly released countries who are indebted.This clearly shows the signs of bad governance even though good projects have been puts in place in just 4 years of their tenure of office.

Below are the lists of the countries that are highly indebted ; 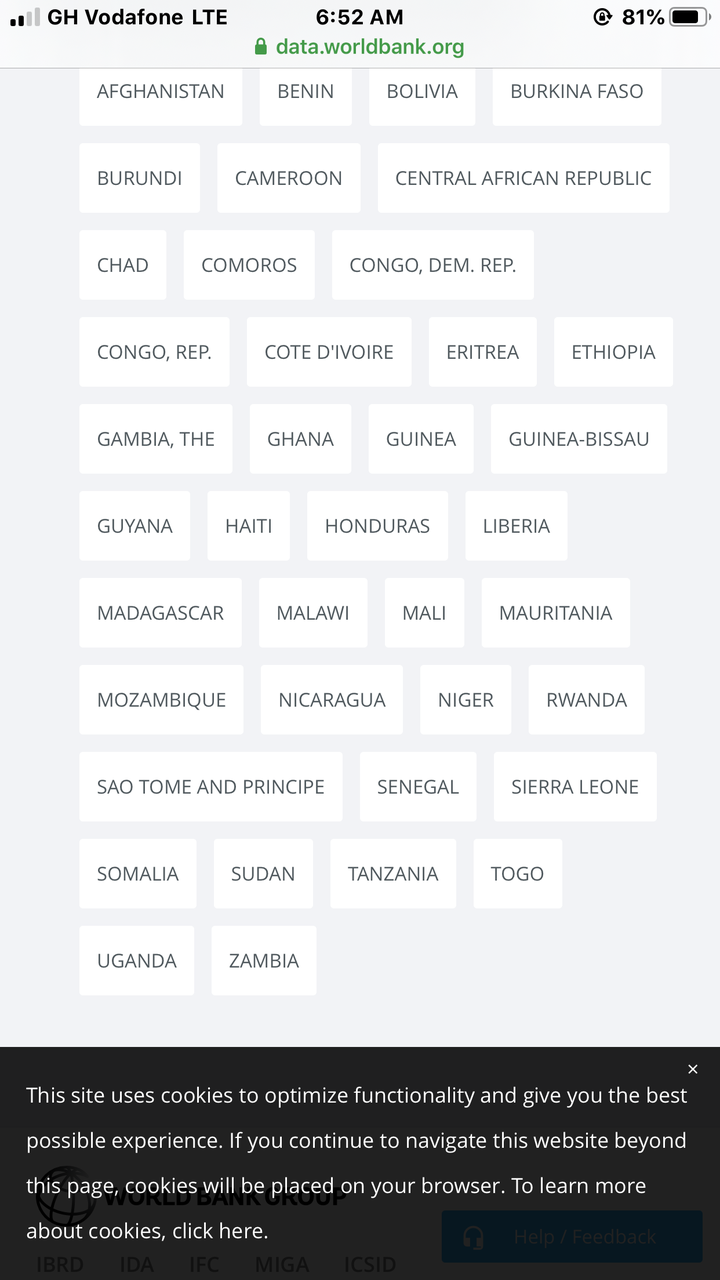 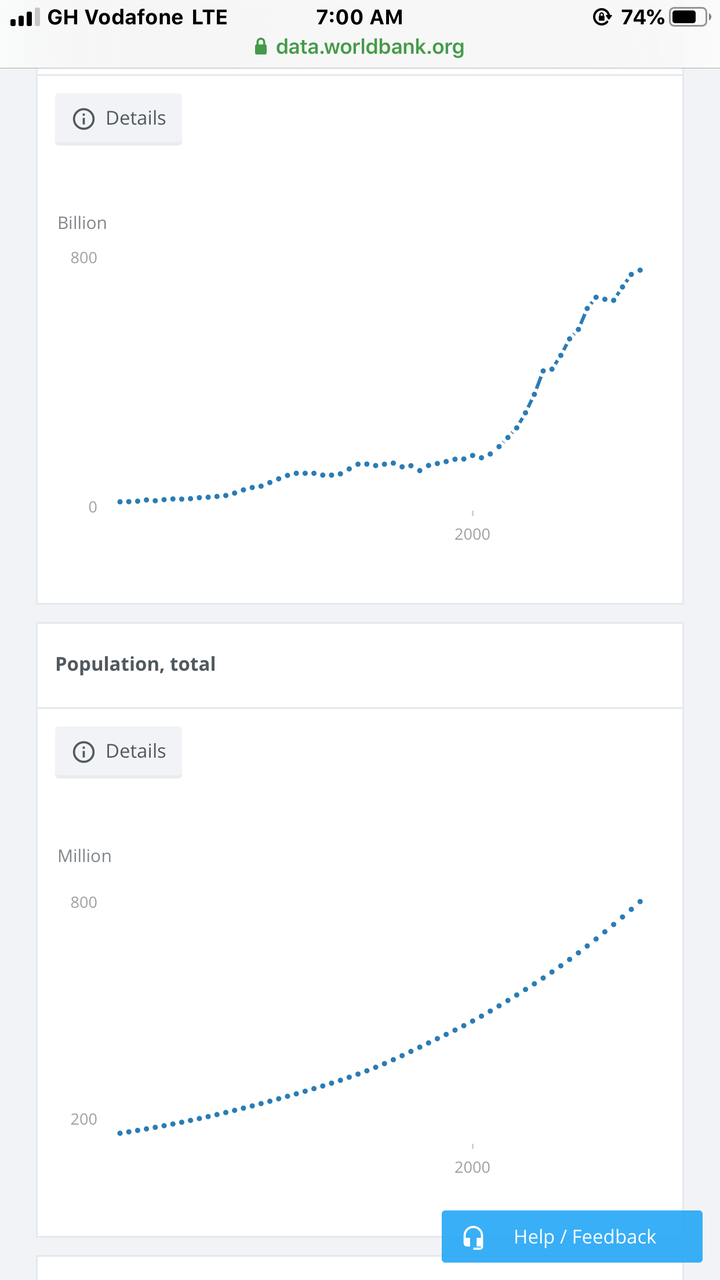 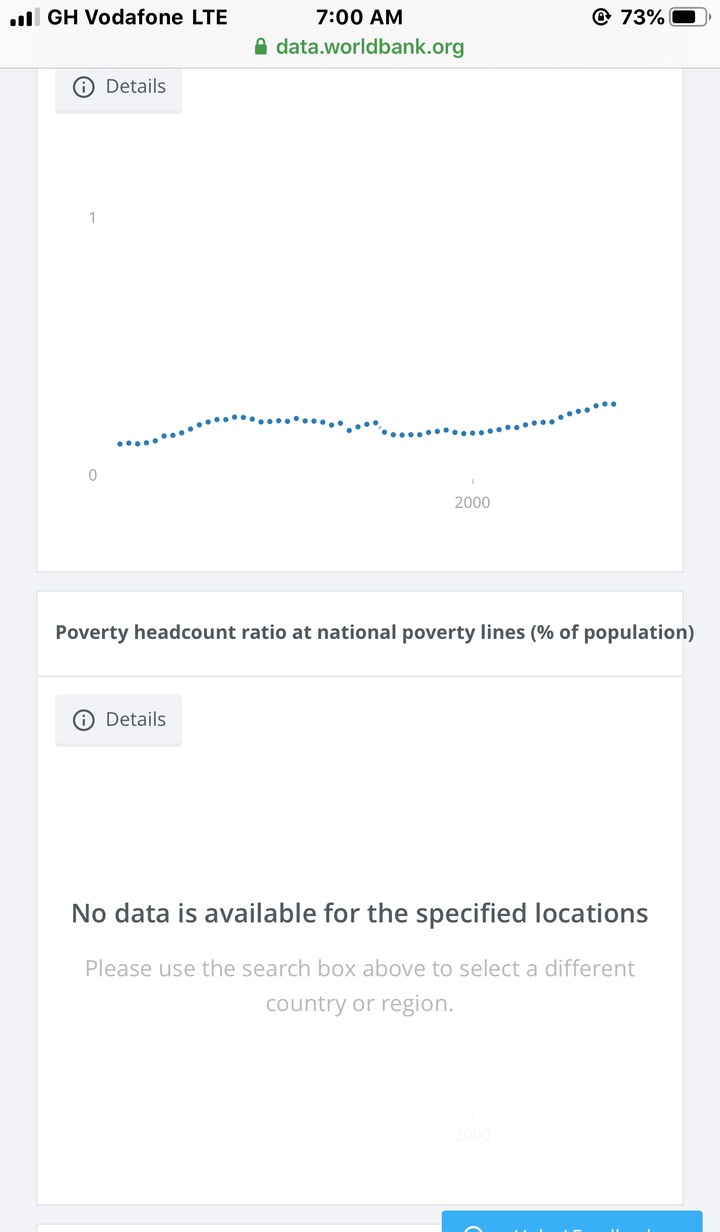 The under 30 women award is an annual award scheme designed to celebrate and appreciate hardworking women in our societies...

“You may wonder that this counter insurgency operation has lingered for too long. We all know globally that counter-terrorism...

The Ghana Education Service (GES) with support from UNICEF has marked its annual ceremony dubbed, ‘My First Day at...

Zoomlion Ghana Limited has undertaken a disinfestation exercise targeted at getting rid of pests and other disease causing organisms...

A Memorable Trip To Mak’s Resort, One of Ghana’s Leading Tourism Destinations

For the most part of my several years of stay in Ghana, I have crisscrossed the country. From the...

The Anticipated Banger From the Ghanaian Youngest Producer And Musician Called FOXBEATZ Is Here With Another Hitz Another Super Hitz Titled...

Davido And Burna Boy fight At Twist Club As Stonebwoy Runs For His Life.

Video: Life Slapped Coded of 4×4 As He Turn Coconut Seller After His Music Career Flopped.