After weeks of competitive show of musical dexterity by the youngsters of the Adom TV Nsroma fame.
The day of judgment has come for the 6 finalist which included, Queen Miracle Agongo,Aba Abakah,Stephen Nyameke, Victor Twum,Grace Adomand and Reneil Aboagye.
See Images below!! 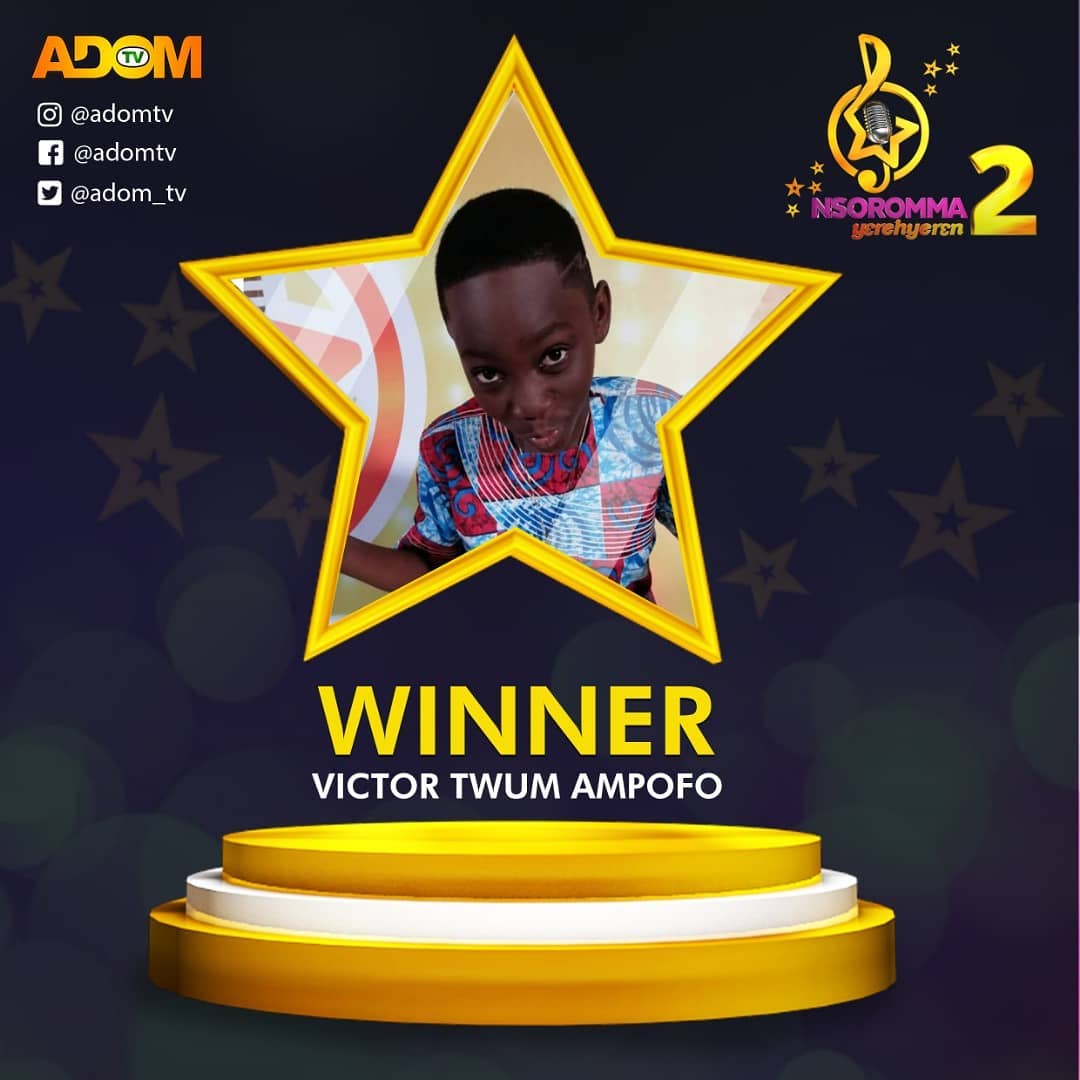 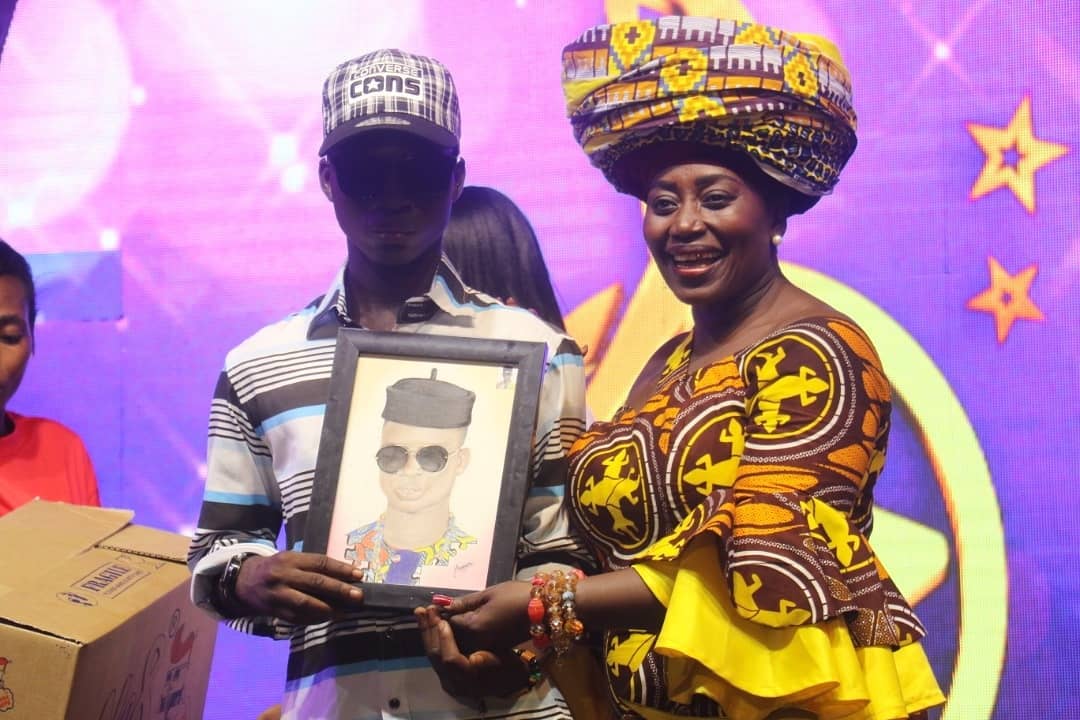 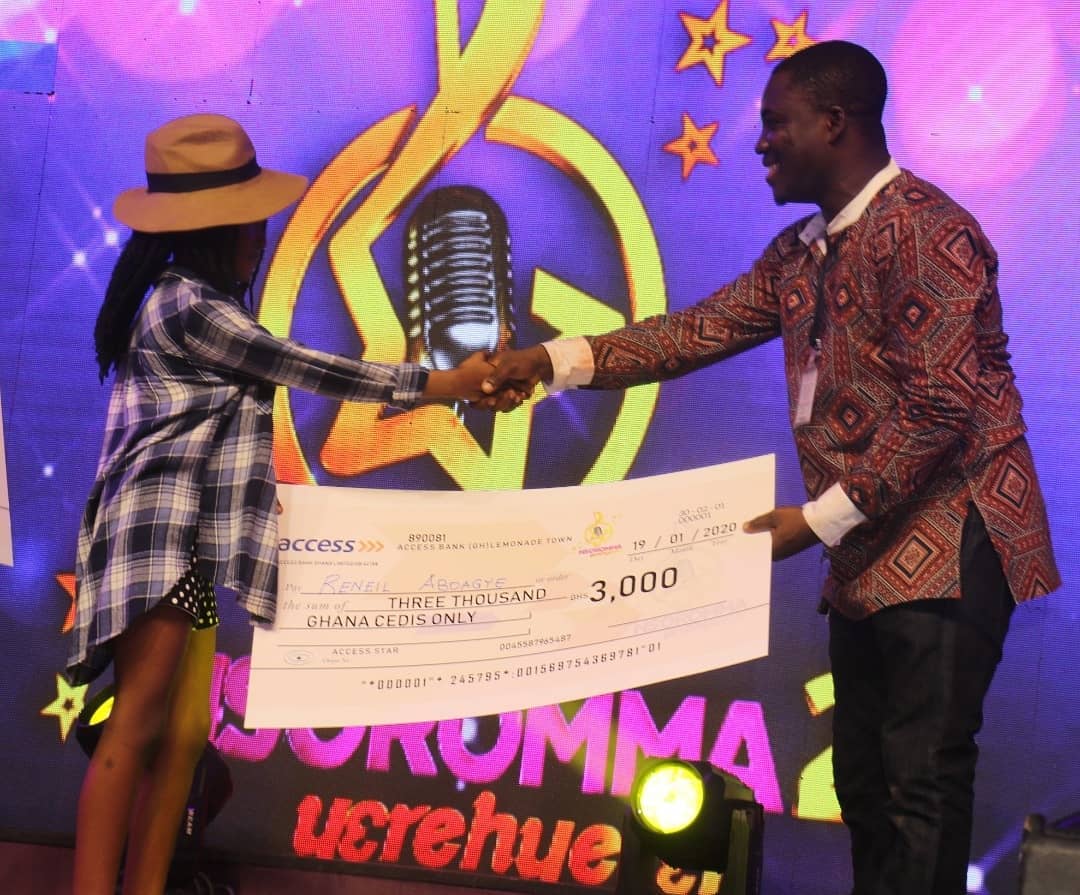 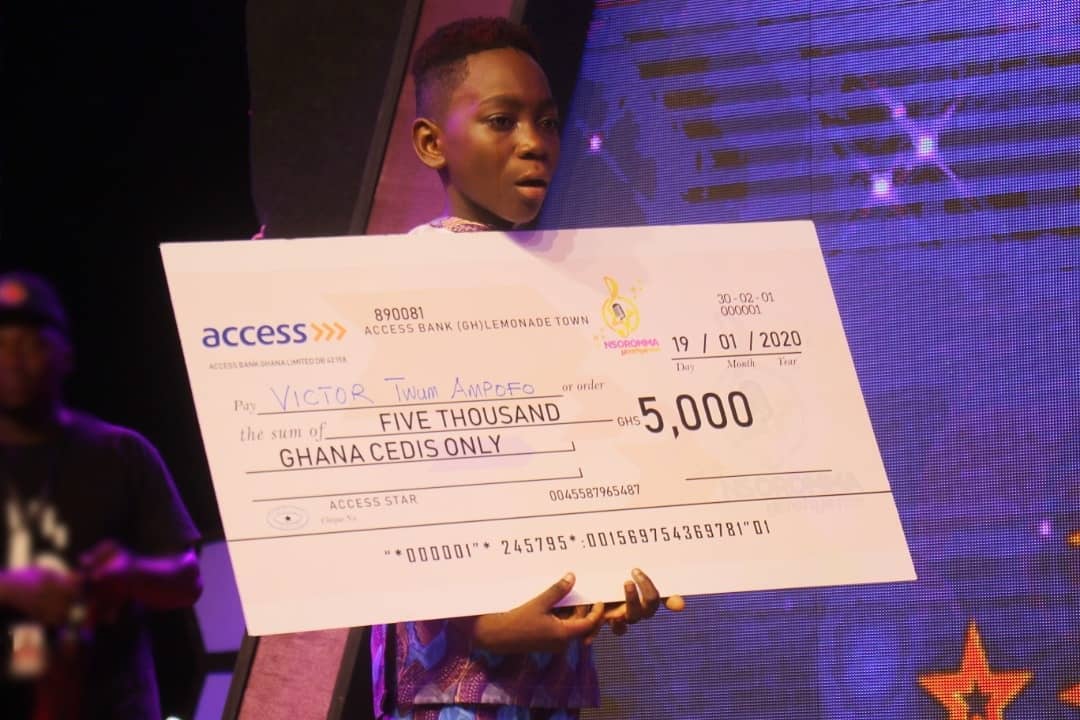 The grand finale which took place at West Hills Mall was judged by Akosua Agyapomaa and Akwaboah who both were generally impressed with the contestants.

Join Our Telegram Group
Well, after the battle of the six contestants at the just ended Nsroma season 2 Competition, Queenmiracle Agongo secured the sixth position, Fifth position Stephen Nyameke, fourth position Grace Adom Sarkodie, Third position Aba Afrima Abakah and Reneil securing the second position.
Artistes billed to grace the occasion were, Kofi Mole, Kelvyn Boy, Bisa K dei, Fameye, Mz vee and Kidi.
Recall that Righteous Van dyke on 6th, January 2019 was crowned the king in the maiden edition of Adom Tv’s Nsroma.
The young man emerged the winner after beating off competition from 15 other contenders. He polled the highest number of votes to beat five others who went into the finals with him.
The program organized by Adom TV is aimed at unearthing young talents across Ghana.
© Copyright Celebritieshitz.com 2019
ShareTweetShare
ADVERTISEMENT
Previous Post