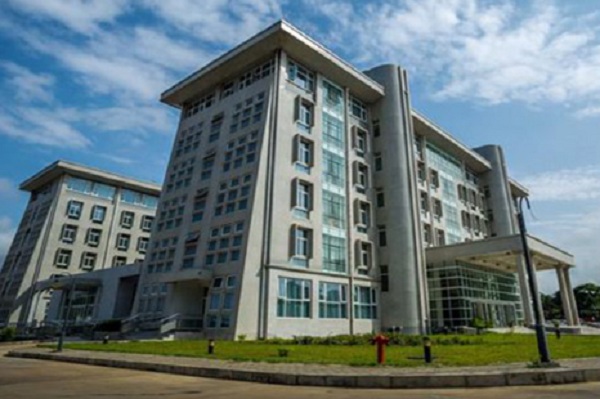 The Ministry of Foreign Affairs and Regional Integration has denied claims of tension brewing within the ministry as a result of “inappropriate recruitment, promotion and appointment practices”.

The Ministry has had to publicly deny the claims following a publication by a Newspaper on Monday 12 April 2021, accusing the Ministry of Foreign Affairs of several malpractices including operating a “family and friends recruitment scheme” since 2017.

A statement signed by the Director of Administration at the Ministry, Harold Agyeman described the claims as “completely false” adding that, “the unfounded assertions in the article has come as a surprise to many Officers of the Ministry. The Ministry consequently issued the statement to respond to some of the issues raised in the said publication.

On the claims relating to recruitment of officers into the Ministry, the statement said, “we wish to inform the public that recruitments into the highly reverred Ministry follows a merit-based process that is overseen by the Office of the Head of the Civil Service and endorsed by the Civil Service Council, which is the appointing authority for all Civil Servants. As a result, it is not only far-fetched to suggest that the Ministry has since 2017 put in place a system that enables it to recruit persons who are only familiar to or friends of officials in authority, but such an assertion flies in the face of basic facts and does not reflect the professionalism associated with the Ministry.”

On the issue on promotions, the statement said, “It is also necessary to emphasise that promotion for staff of the Ministry like all other Civil Servants is based on merit, reflecting the performance of the individual officer, available vacancies and successful assessment. It is therefore regrettable that no effort was made on the part of the ‘contributors’ of the article to verify this simple fact which is well known to all diligent officers of the Ministry.”