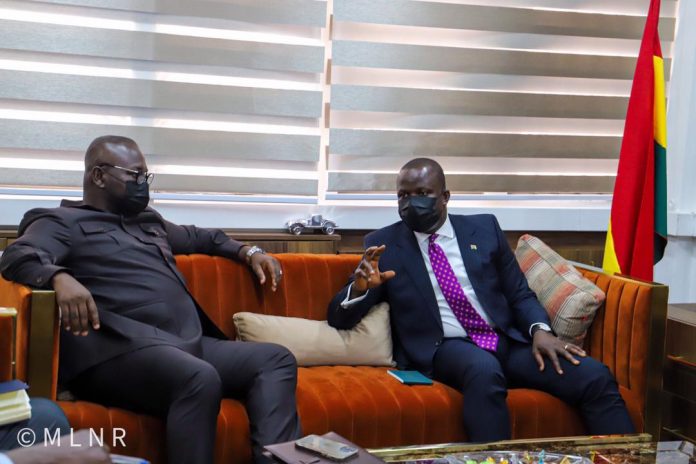 The Minister for Lands and Natural Resources, Samuel Abu Jinapor, has disclosed that Government has formed a five member joint committee to reclaim all Government Land’s encroached upon across the country.

Such lands will be utilised for government’s affordable housing programme. 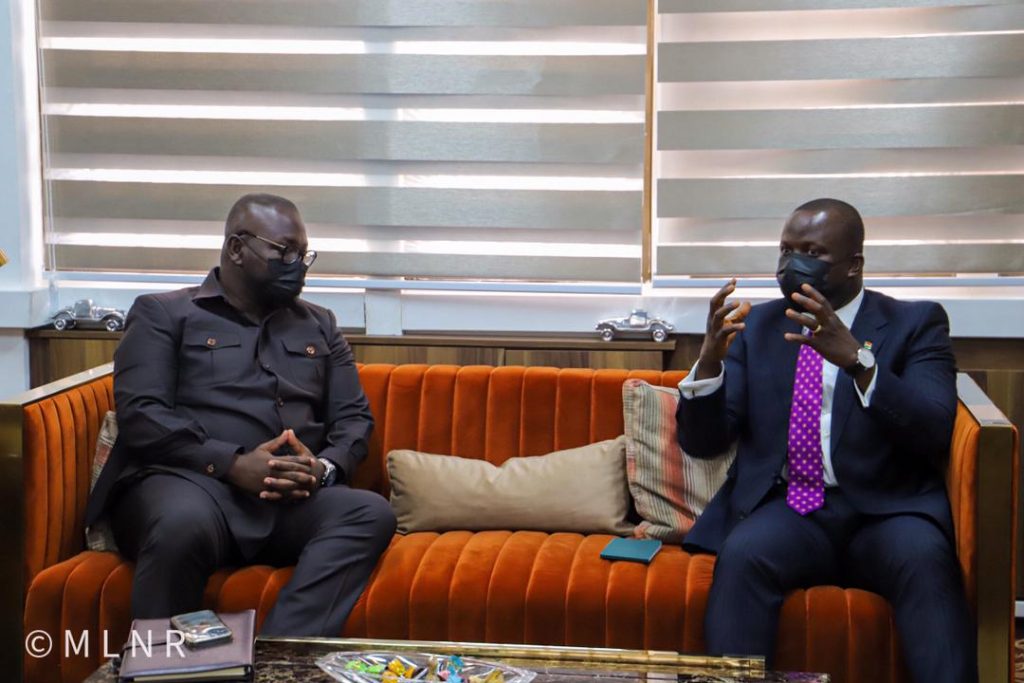 The Sector Minister said this when a five-member delegation from the Ministry of Works and Housing led by the Minister, Francis Asenso Boakye, called on him in Accra yesterday.

The Committee is tasked to among other things develop proposals for areas to be released by the Lands Commission and by extension the Lands and Natural Resources Ministry, to the Works and Housing Ministry for the government Affordable housing programme for Ghanaians.

The move, Mr Jinapor said will compliment government’s drive at providing decent and Affordable housing for the people.

Minister for Works and Housing, Mr Asenso Boakye thanked his colleague Minister for the swift intervention.

Kidnapping suspects to be arraigned in new court